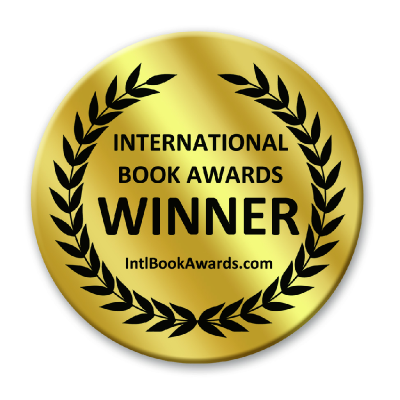 Jeffrey Keen, President and CEO of USA Book News, said this year’s contest yielded over 1200 entries from authors and publishers around the world, which were then narrowed down to the final results.

Mom Made Us Write This In The Summer by Ali Maier